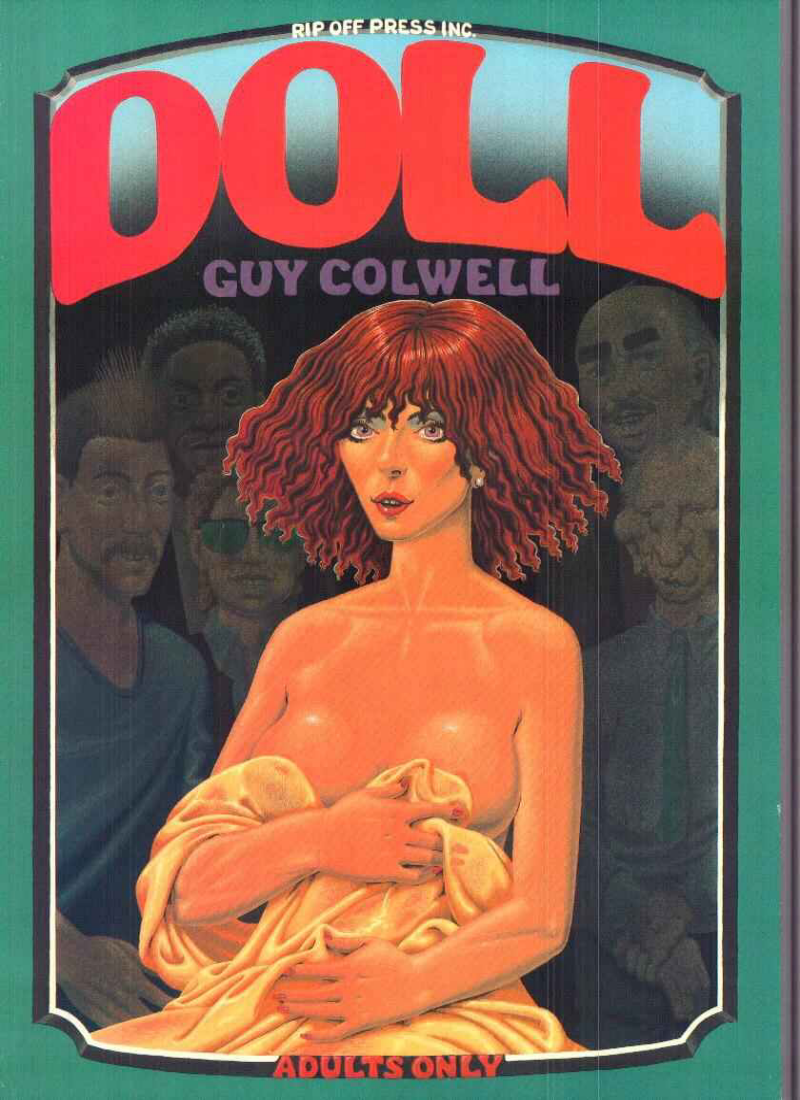 #9 Origin Trilogy
Wiley Waxman is a hyper-realist sculptor whose sexy statues are a sensation, both in the Art world and in the skin-mags of sleazy pornocrat Mal Murphy. When the ugliest man he has ever seen approaches him at an exhibition his disgust turns to fascination as Evergood Crepspok begs a favour. Hideous, malformed and covered with tumours, Crepspoks has never had sex with a beautiful woman – and sees no chance of ever doing so. He wants Waxman to construct the most perfect replica woman imaginable for his personal gratification. Initially revolted by the concept Waxman becomes obsessed with the notion. Enlisting the financial aid of Murphy he assembles his team and begins to work…

The first 3 issues compiled in one big 104 page issue that leaves out the extra art and letters from the individual issues. Here for completists, or so you can read the whole thing at one go.