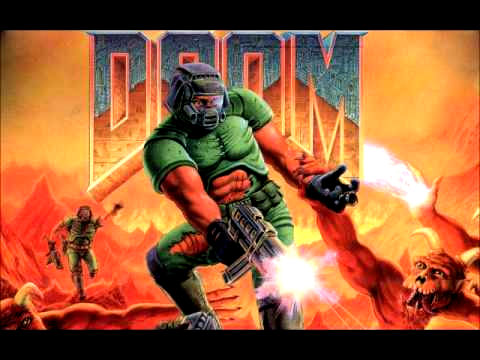 All of Doom’s music was composed by Robert Prince. The fourth episode added in The Ultimate Doom did not include any new tracks and only used songs from the first three episodes.

Many of the songs were inspired by or closely mirror popular rock and metal songs of that era, from groups such as Alice in Chains, Metallica, Pantera and Slayer. Enjoy these sequences from the originators of the FPS genre. As far as MIDI music goes, it doesn’t get much better than this!

Note: Some episodes use the same music as previous episodes.