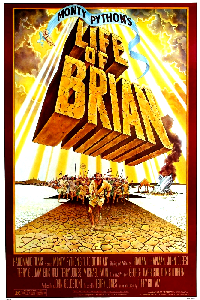 Scripts, images, cast, credits and more from Monty Python’s 4 cinematic releases and one live concert movie. In time we won’t be adding more peripheral movies like Gilliam’s Jabberwocky and Time Bandits and John Cleese films such as “A Fish Called Wanda” and Palin movies like “The Missionary” and “A Private Function” and others which involve a lot of Python stock cast members as well as the 5 core members. This site focuses on the classic period of Monty Python: the TV Shows, the Movies up to Meaning of Life, the albums up to Final Rip-off.

The media pages for all these sites are currently under construction since the last time they were worked on it appears Windoze 98 had just come out: RealMedia (.rm) video files and .wav, .ogg and .au audio files and “large” 800×600 wallpapers in bitmap (.bmp) format.

There are even some MSPlus installers for icons, cursors, sounds, wallpapers and screensavers (as well as font and element colors in matching themes) from that by-gone era.

Anyway, suffice to say these media pages need updating (although it would be retro and funny to leave them as they are, the files are pretty useless). Updates to come on that, but until then enjoy the images, scripts and other info. 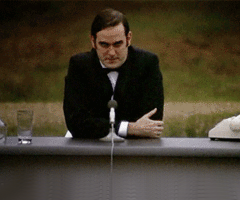 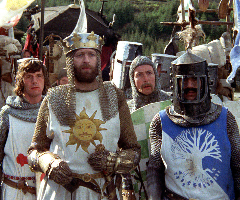 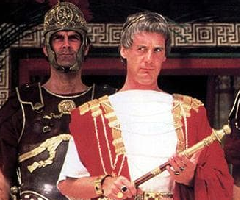 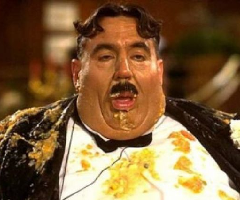 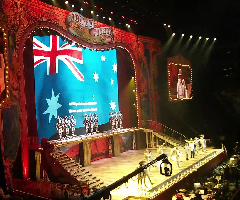