Looks like Rosenbaum was right all along, and Matt Welch and Patterico were full of shit?

docweaselband live Hair of the Dog

on through redmeat to games

docweaselband live Through Your Hands

Fuck your reparations. If anything, you owe America.

Added entire stronghold section. I took as much care and time with these as I did Doom, while there are less architectural features (points, linedefs, textures and sectors, lighting, etc) there are plot elements to be taken into account and stores of food and weapons and other goods and gold. Anyway, got it all up in a day, just had to distill the text files and remove extraneous coding. This is one of those sections where the original crew’s work really held it all together. I had to take screenshots of almost all the Doom levels but these were already done. So that section is complete and both Stronghold and Doom are probably finished, I can think of no more to do to them.

Not so the Comics. I have 5-6 other series of comics I may include in the future. However, for now I’m going to move on and maybe backup and do some of those later. They are risky as well because of DCMA reasons.

This ends the “content” section of the site, Monty Python scripts, the comics, the games. Next is the articles, the ‘text” part of the site. However, first I may do the Nexus:Kingdom of the Winds part. I was a GM there 1997-2001 and did a lot of work there. It may be of interest to people who still play (I have an account but rarely have time to play.)

I have screenshots and lots of information. Also, lots of maps I designed but they would have to be converted to image files. Something to think about. I’ll more likely get on the srticles first, do 2003 (if any are any good) and see how it goes from there.

Forum is up and down, enjoy it when you can.

Mentally unbalanced man abuses his kids by hoarding 30k toys and not allowing them to play with them.

Mentally unbalanced man abuses his kids by hoarding 30k toys and not allowing them to play with them.

Nice. He says “let’s look at the care I BOUGHT FOR YOU”, then she gets the fun of hanging them up, unopened, on the wall, instead of getting to actually play with them.

He’s forcing his warped hoarding behaviour onto his kids, pretending he’s doing something nice for THEM, but actually he’s buying the crap for himself.

Myst 3 has always been my favorite for several reasons. Good puzzles, but doable, gorgeous landscapes and buildings, intriguing story but most of all the acting of Brad Dourif, from such films as One Flew Over the Cuckoo’s Nest, Dune and Alien4. His tapestry-toga rending “NO NO NO NO NONONONONONO!” is reason enough to leave him there, just to hear it.
END_OF_DOCUMENT_TOKEN_TO_BE_REPLACED 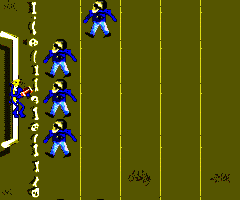 Docweasel in a post-apocalyptic war-zone where the only sentient beings appear to be football obsessed zombies. Dodge zombies and keep the drive (and docweasel) alive by gaining 10 yards or more until you score or run out of downs or the clock runs out.Red skull is your 1st down marker.

What a buffoon Obama is, what a clownish, stupid, ignorant, racist, incompetent joke Obama is.
END_OF_DOCUMENT_TOKEN_TO_BE_REPLACED

We watched Harry Sellick’s Coraline last night (very easily torrented for the pirate minded). Pretty good, a bit scary for the 3 year old (he was clinging pretty tightly in one section, we kinda regretted getting him into it, but he wailed when we tried to turn it off or skip part, and it had a happy ending).

END_OF_DOCUMENT_TOKEN_TO_BE_REPLACED

I see a lot of strategy guides for the VI, but none mentions a very strong attack that you can get very early in the game: the Blue Bullet Annihilator you get from Experiment.
END_OF_DOCUMENT_TOKEN_TO_BE_REPLACED

How do you defeat the damn Chac, which hits so hard even Dark Knights with Break HP Limit can’t survive his hits, plus his Stone Gaze can’t be stopped with any amount of Luck or Stoneproof accessory?
END_OF_DOCUMENT_TOKEN_TO_BE_REPLACED

A better idea for defeating one of the toughest enemies in the FF series.
END_OF_DOCUMENT_TOKEN_TO_BE_REPLACED

For people who can’t afford NES64 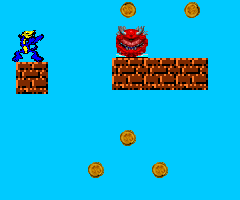 This week docweasel.com presents one of our classic weaselgames for your enjoyment!

We have a new docweasel.com forum join and voice your opinion on what we have or need to have.
END_OF_DOCUMENT_TOKEN_TO_BE_REPLACED

This week docweasel.com brings you another old article we’ve dug up from the archives, re-organized the section, junked the old coding and copy/pasted it into the 2005 frontpages, which to be frank were a little slim.

So here’s something originally from around ’97 if I’m not wrong, and I often am, but so its not lost to the vortex of dead web pages, for all you Googlers who missed it the first time, the story of AYBABTU.
END_OF_DOCUMENT_TOKEN_TO_BE_REPLACED

All Your Base Are Belong to Us – Zerowing FAQ

This week docweasel.com brings you everything you could ever possibly want to know about the AYBABTU phenomenon.
END_OF_DOCUMENT_TOKEN_TO_BE_REPLACED 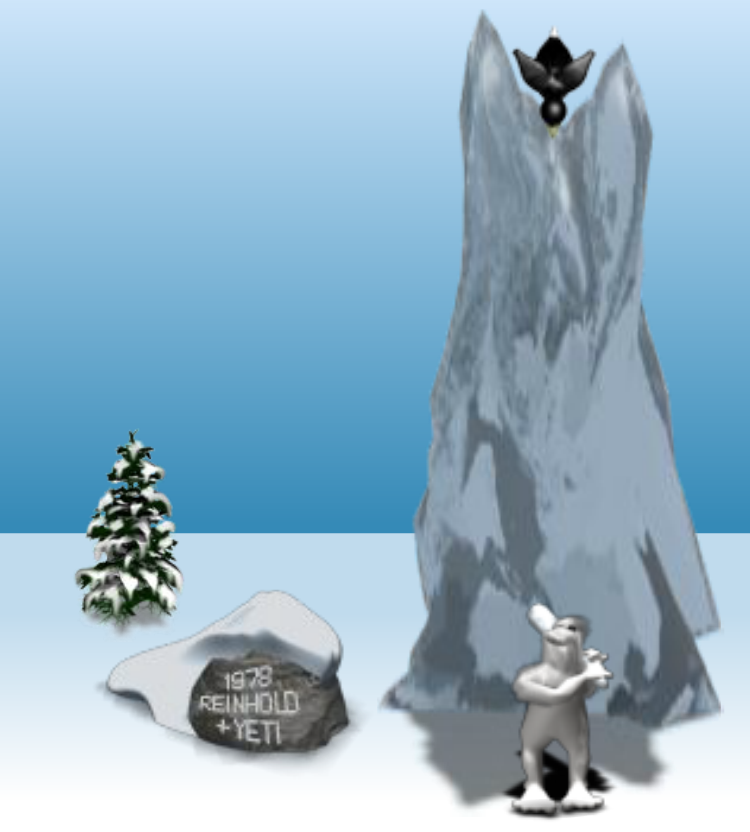 This week we bring you “Bat the Penguin”. See what you do it you bat the penguin, make a good distance, then try to top that distance. Click the screen to activate then click again to bat. Good luck!