Chiaki Kuriyama at her best

Me-kipedia: has anyone thought of this? Its a million dollar idea 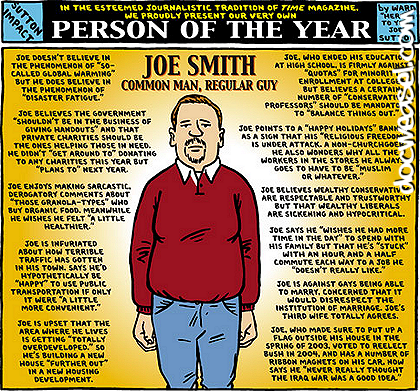 I have a grand idea for a website that would probably make millions. Someone may have already thought of it, if I could I’d get it off the ground myself but I don’t know how. Maybe I’ll look into it.

UPDATE: Well, looks like someone is already took the name, doing something like this, using Mekipedia, but not exactly what I was suggesting, but more of a social networking site, which God knows we need another one of those, there are only about 100 big ones and 1000’s of smaller ones right now. The site is defunct, however, and only exists in the Digg piece.

UPDATE 2: I’ve begun one, but haven’t figured out how to use it yet, here:
WeaselWiki
Please feel free to register and add your own profile and get the ball rolling. Sorry, I can’t be of help on how the hell to do that, just at yet.

I would have named this future product “We” kipedia, but some asshole link farmer is squatting on it. Squatters are a detestable lot, and the practice should be outlawed. Either use a domain within a year or lose it. They are leeches and impediments to progress by people of good faith and imagination, and I’m quite serious about that, not joking.

I got the idea, when, contributing to Wikipedia, there was a debate about whether or not a certain person was enough of a public figure and of public interest to be worthy of a Wikipedia article.

So I thought, what about a wiki for ordinary people? It would work just like Wikipedia, or the myriad of other wikis about, but the entire enterprise would be based on the nothing but articles about regular, non-celebrity people (although they could be included too, anyone who lives can).

It would include bios and information about normal people and their mundane or interesting lives. The person about whom the article was about would have proprietary control about their own article, to avoid slander or distortion of a person’s article. This would have to be established by a person contacting the admins for special passwords, or somesuch, so that they could lock their article if they wished, review new material before it appeared, etc.

However, ideally, anyone could contribute to any article. So if you meet, say Kimberly Richardson, you could read about her accomplishments and life, if you were so interested. Artists, musicians, actors and others in the arts who are not generally known or successful as big stars could have their due, and their own accomplishments, important in their own way, noted and available for whoever wished to read about them.

And not just arts, but businessmen, managers, mothers, policemen, servicemen, etc. would all have their page. It has the potential to be bigger than Wikipedia ever thought of being, and it would be of interest to every single person in the world.

I know you can get wikis and have them hosted on servers, just like blogs. Perhaps some enterprising person could look into it. Its a gold mine.

I’ll be suing you when it takes off, however.