docweaselband live Cowboy Song Boys Are Back in Town

Insomnium In the Halls of Awaiting 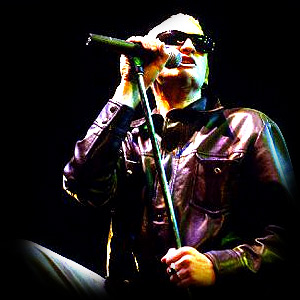 “Staley, whose longtime battle with drug dependency was a central component of his band’s music — a dark and bombastic sound that continues to influence artists some 15 years after the group first formed.” 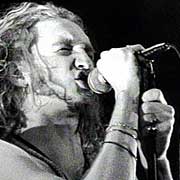 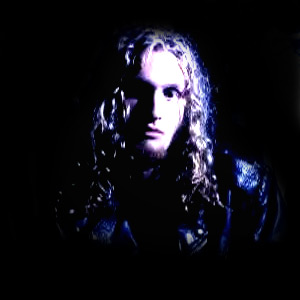 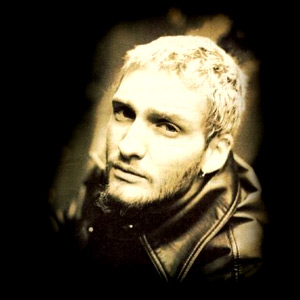 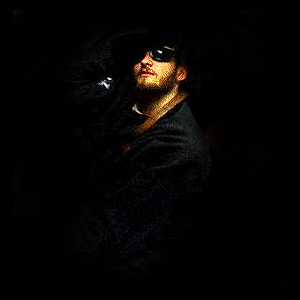 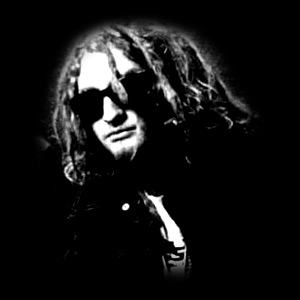 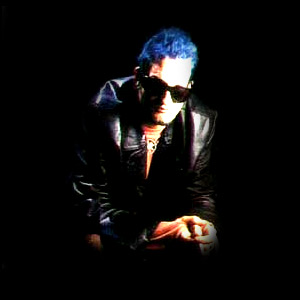 Alice in Chains’ Layne Staley was found dead in his Seattle home on Friday evening.

The King County Medical Examiner positively identified Staley’s body on Saturday (April 20), following an autopsy. Exact time and cause of death are pending, as laboratory results could take several weeks, a spokesperson said. Staley was 34.

Police responded to a call to check on Staley’s well-being that was placed by a family member who claimed to have not spoken to Staley for two weeks. They arrived at Staley’s address with the family member in Seattle’s University District at 5:41 p.m. PT on Friday, according to the police report. Upon discovering his body on the couch surrounded by intravenous drug paraphernalia, according to the Associated Press, officers called investigators from the medical examiner’s office, who arrived on the scene at approximately 7:30-8:00 p.m., a spokesperson said. Authorities said he’d been dead for several days, so the body wasn’t immediately identifiable as that of Staley, whose longtime battle with drug dependency was a central component of his band’s music — a dark and bombastic sound that continues to influence artists some 15 years after the group first formed.

With Staley as their scowling, tortured frontman, Alice in Chains claimed a spot as the darkest and hardest band of the early ’90s grunge movement, bringing a healthy dose of metal to the new movement. Born in Kirkland, Washington, in 1967, Staley formed Alice in Chains while still a high school student in the mid-’80s. The singer soon formed a friendship with guitarist Jerry Cantrell, who joined the band in 1987 and provided the other half of the group’s creative core. Drummer Sean Kinney and bassist Mike Starr (replaced in 1992 by Mike Inez) soon followed, and the band landed a deal with Columbia Records in 1989.

The band’s 1990 debut, Facelift, found a home at both college rock and classic rock radio outlets, chiefly on the strength of the single “Man in the Box.” The album soon went gold, and the band followed it with an appearance on the soundtrack to Cameron Crowe’s Seattle love letter, “Singles.” With anticipation high, the band delivered Dirt in 1992, pushing AIC to triple platinum status with caustic tracks such as “Angry Chair,” “Rooster” and “Them Bones.”

A prime spot on Lollapalooza soon followed, but the trek would be the band’s last major tour and Alice in Chains would be hard pressed to maintain their momentum.

Alice in Chains released the EP Jar of Flies in 1994 and a self-titled album in 1995, but they did not tour to support either offering. During this relatively quiet time, Staley provided vocals for the 1995 debut album from Mad Season, which also featured Pearl Jam’s Mike McCready and the Screaming Trees’ Barrett Martin.

While rumors swirled about Staley’s declining health and drug dependency, the group surfaced in 1996 to perform on MTV’s “Unplugged” series. Save for a series of compilations cobbled together by Columbia, it would be the last music Alice in Chains would release.

While Staley’s output had greatly diminished in recent years, his influence hasn’t. Traces of the frontman’s distinct vocal style and Alice in Chains’ thick-as-a-brick sound can be heard in the work of Godsmack, Creed, Staind, Puddle of Mudd, Adema and a host of others.